Toyota Carb on Suzuki Samurai runs better than new.
After driving this Suzuki Samurai, Jimny 1300, SJ413 for several weeks the difference in performance, power and starting is very apparent with the Toyota carburetor swap. I used a re-manufactured Toyota Corolla carburetor for a 1978 and it works far better than the original Suzuki carburetor when it was new. Going up hills at highway speeds is not problem for the little Suzuki 4X4 with this re-manufactured carburetor. Even though this Suzuki 1300cc engine has well over 200,000 miles on it, it virtually runs like new. I attribute the extreme longevity of the Suzuki engine partly to using Marvel Mystery Oil (MMO) at every single fill up. Add some Marvel Mystery Oil (MWO) to the gas and the pistons and rings and valves will suffer almost zero wear. It takes years for this to be apparent , but Marvel Mystery Oil (MWO) will greatly extend engine life.

Suzuki Samurai Gas Tank Clean out & coating & other 1 of 2 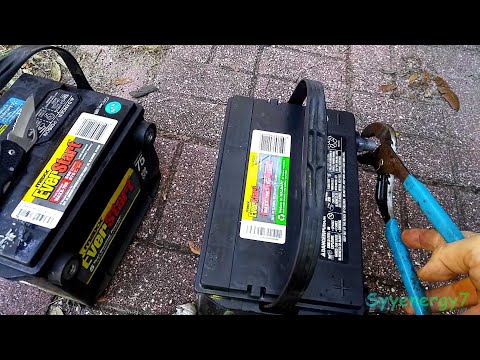 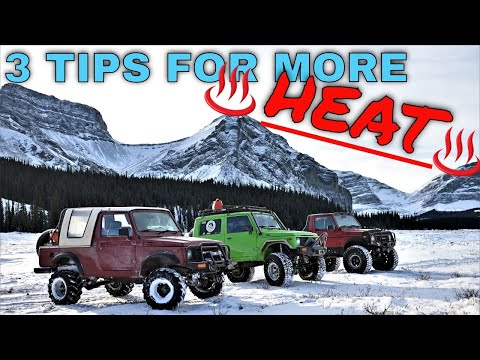 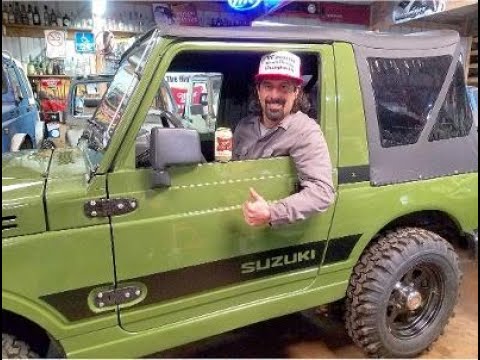 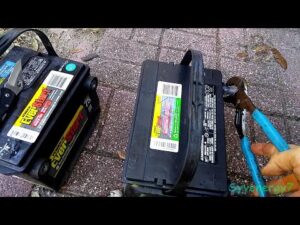 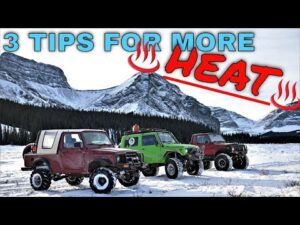 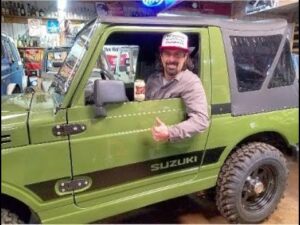 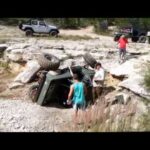 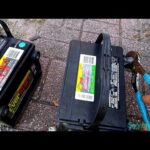 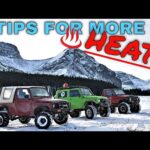 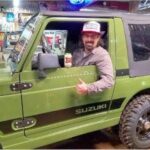 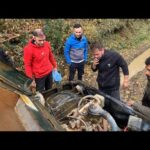 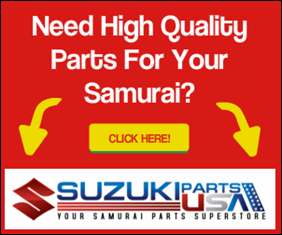